Lviv International Airport of Danilo Galitsky is an international airport and ranks first in a passenger traffic in western Ukraine, located six kilometers from the city of Lviv. The route network of the airport consists of 32 destinations (30 international and 2 internal ones). In connection with the preparation for the Euro-2012 European Football Championship, the international airport "Lviv" was reconstructed, which included the construction of a new passenger terminal.

On the basis of the built-in system was implemented: 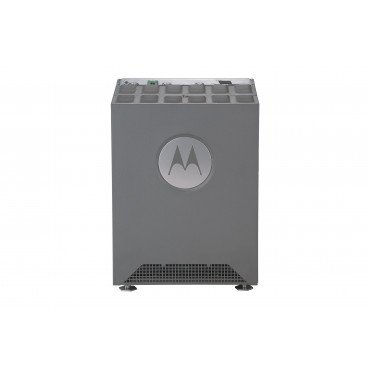 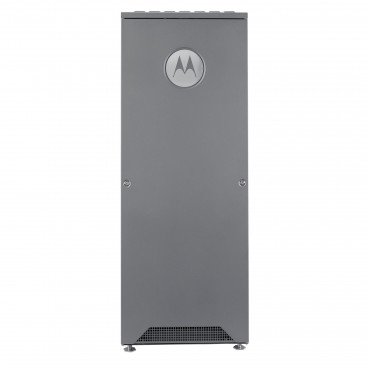 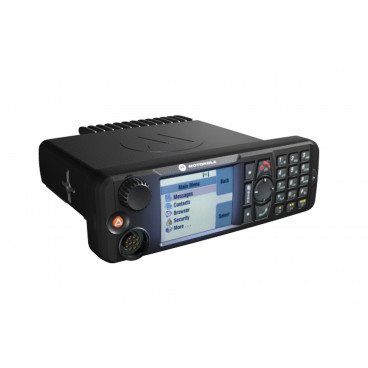 MTM5400 Dash Mount
Your experience on this site will be improved by allowing cookies.