Shopping mall "Ocean Plaza" - the second largest shopping and entertainment complex in Kiev. It was built in 2012 and is currently on 7 floors of the shopping center has more than 1200 parking spaces, 400 shops and 40 restaurants and cafes, an aquarium, a cinema, a supermarket, beauty salons and more.

A complex of security systems (KSB) was built on the territory of the entire shopping center, which provides security both to the material equipment of the shopping center and its visitors. The structure of the KSB includes:

The system of operative radio communication is intended for maintenance of activity of security and engineering personnel on the territory and along the perimeter of the building. By the nature of the radio network refers to the land mobile radio service. The radio communication system is professional and personal, based on digital two-way semi-duplex radio communication in the DMR standard using both slots for simultaneous communication between two groups of subscribers.

This system will use Motorola SLR5500 repeaters with power up to 50 watts. Each repeater will have a separate antenna feeder (AFP) and antennas to provide uniform coverage throughout the site. AFP antennas are located inside the building. 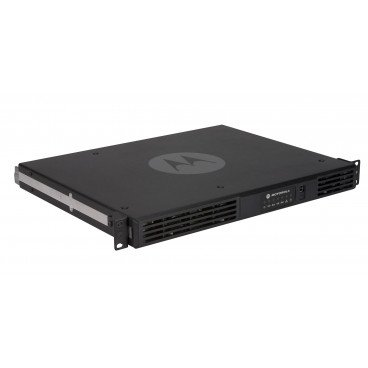 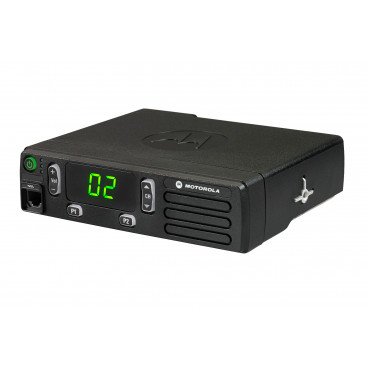 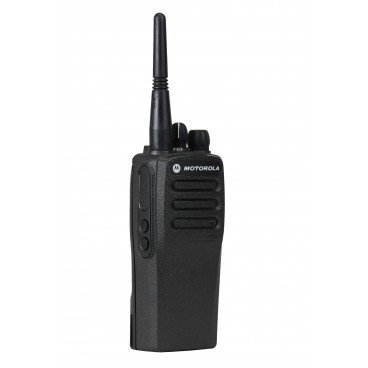 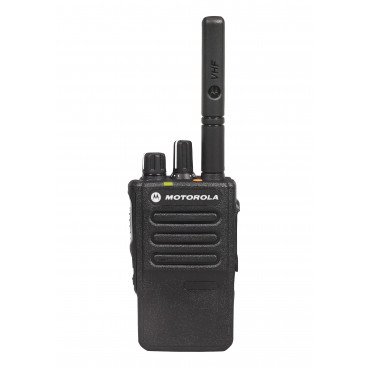 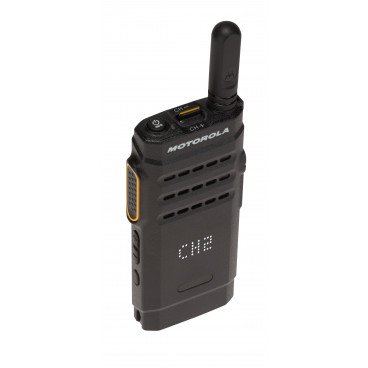 The Ukrainian Mobile Telesystems Company was founded in 1996 and is active in the professional radio communications market, being the official Motorola distributor and system integrator.
More
Recent projects 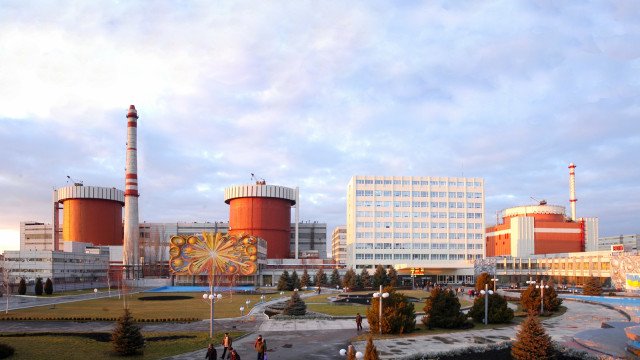 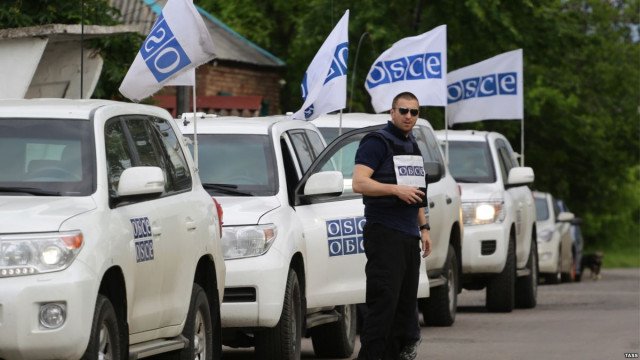